A Complete overview of electrostatic cleaning 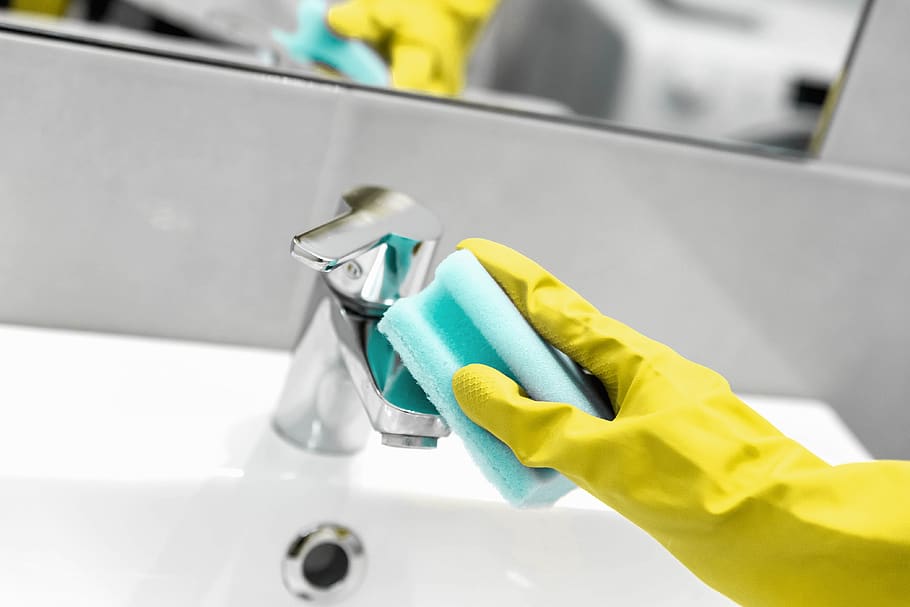 Electrostatic cleaning is an effective, green method of removing dust and debris from hard surfaces. Since static electricity naturally occurs when two materials rub together, it’s possible to create a static charge on the surface to be cleaned using corona treatment (i.e., high voltage). The charged surface then attracts loose material without any chemicals or other cleansers.

The basic steps for electrostatic cleaning are

The material to be cleaned should have an opposite charge as the particles in the surrounding air. This prevents the reattachment of material on the surface.

Electrostatic cleaning has many benefits over other methods of cleaning, including its environmental friendliness. With no harsh chemicals or detergents necessary, it reduces the amount of chemical residue left behind on surfaces. It can be used to clean a variety of different materials very effectively, especially delicate objects with intricate details that are difficult to clean.

There are some disadvantages to consider as well. The equipment required is expensive and requires regular maintenance for optimal performance. Additionally, electrostatic cleaning cannot be used for all material types due to the fact that it works by attracting loose particles in the air. If the surface being cleaned doesn’t have any particles on it, electrostatic treatment isn’t possible without putting some particles there first (usually dust or powders).

The most popular methods of electrostatic cleaning are corona treatment and triboelectric charging. Corona treatment involves giving a surface an extremely high voltage, which ionizes the gas particles around it to form a corona discharge. This results in a negative charge on all surfaces, including those that may have been previously neutral.

Triboelectric charging operates based on the principle that certain materials attract one another when they come into contact with each other (i.e., two different types of material will stick together), and can be charged by friction as well as contact between those two types of materials. The more contact or friction there is, the more likely the materials are to gain an electrostatic charge.

The process of corona treatment (i.e., high voltage ionization) involves exposing a clean object to either an excess of positive or negative ions in the air, causing it to become charged with an electric field. The simplest way to do this is through contact charging, which takes place when two objects made of different materials come into contact and exchange charges. Contact charging can be conducted using pressing rollers that consist of two parallel cylinders on either end that rub together. One cylinder has ridges on its surface, while the other is smooth; as they press against each other, the ridges on one roller transfer excess negative charges on their surfaces to the smooth roller, leaving it positively charged. The ridges on the other roller become negatively charged due to the excess electrons they received from the smooth roller.

Exposing an object to ionized air

The other method for corona treatment involves exposing an object to ionized air. This involves generating a large volume of ions by sending a surge of high voltage electricity through electrodes placed in close proximity to each other but at opposite ends. As this creates a spark between them, the air around becomes ionized and polarized (i.e., molecules that were neutrally charged now have one end that is positive and another that is negative). Electrons then flow from one electrode to another as well as to any nearby surfaces; those objects now carry a charge opposite to those in the surrounding air.

Triboelectric charging occurs when two different materials are rubbed against each other; the more contact or friction there is, the more likely they are to gain an electrostatic charge due to impurities on surfaces of both types. There are three common methods for triboelectric charging: direct contact, indirect contact, and induction. These can be performed either manually or mechanically (i.e., by machines).

Direct contact involves touching a material with your hand and allowing it to pick up a charge from you through any excess charges in your body. Indirect contact takes place when a charged material touches a neutral object in order for electrons to transfer from one surface to another. Many factory workers who handle parts coated with paint or powder use the indirect method to prevent contaminating the surfaces.

The third method, induction, occurs when two objects are separated by an insulating material (e.g., rubber). One will act as a charged object while the other is neutral; this creates opposite charges on either side of the insulator that attract one another once they come into contact.

Besides eliminating surface contaminants and preventing further adhesion, electrostatic cleaning can also provide a more aesthetically pleasing appearance to treated parts. When materials with different types of atoms or molecules are rubbed against one another, some molecules lose electrons and become positively-charged ions, while others gain electrons from their surroundings and become negatively charged.

For example, glass is made up of silicon dioxide molecules that have four valence electrons each. When it is cleaned with a brush that has synthetic bristles, negatively-charged oxygen ions are created at the point where two materials come into contact; these are then pushed onto glass surfaces by surrounding positively-charged hydrogen atoms from water molecules caused by friction between the brush and glass.

The majority of metal contaminants found on glass are made up of calcium, sodium, and iron atoms. These atoms each possess two valence electrons, so they become positive ions once bonded with oxygen molecules and other electrons from the glass surface. Since calcium and sodium metal contaminants have a small magnetic charge to them, their excess positive charge pulls electrons away from water molecules that are attracted to it, leaving only hydrogen ions (i.e., protons) behind on the inner side of the glass.

This creates a positively-charged hydrogen layer on the interior of any container made of glass. This layer not only affects how light is reflected off its surface but also attracts dust and other particles; as long as there’s enough charge for them to stick around, they will do so until something else disrupts this like water.

How technology is creating a difference in the sports activities industry? 

How to Choose Expert Contractors for Proper Concrete Slab Foundation?

How to Choose an Automated Phone System for Small Businesses

What Are The Benefits Of Business Loans?

Everything You Need to Know About a Real Property Report