HomeUncategorizedHow blockchain integration is stirring up the gaming ecosystem
Uncategorized

How blockchain integration is stirring up the gaming ecosystem 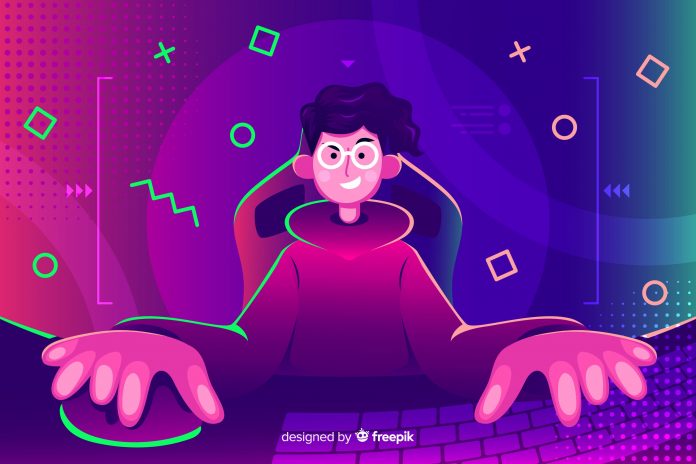 People used to prohibit their children from playing computer games because they were a waste of money and time, but they no longer do so. The shift has occurred because the previous one-way money flow has become a two-way street owing to blockchain integration in the gaming business.

Smartphones, Personal Computers/Laptops, and Consoles are the three main segments of the gaming business that paved the way for this unconventional transition. According to projections, the worldwide video game business is expected to expand from $178 billion to $268.8 billion between 2021 and 2025. These stats indicate that gaming market segments might make billions of dollars yearly.

However, placing your hands directly into it may cause problems for certain people. So, first and foremost, let’s know what is blockchain gaming.

What Is Blockchain Gaming?

Blockchain Gaming is a new method of playing video games based on blockchain technology. The practice of storing data in blocks that are subsequently connected in a chain is known as the blockchain.

Blockchain Gaming implies that the seller may use the blockchain to trace any possible fraud whenever a player buys something. It also implies that if players trade stuff, no one may double-spend or steal items because each transaction is assigned a unique ID that cannot be changed once performed.

Gaming on the blockchain is a relatively new phenomenon. However, it’s become increasingly popular as gamers want to know what games can be played on the blockchain without the risk of being hacked or losing their virtual money due to a technical problem. The easiest method to profit from blockchain gaming is to invest in Initial Coin Offerings (ICOs) for companies you believe will succeed and resell them when their value rises.

Blockchain gaming delivers real ownership of in-game assets (skins or in-game coins/points). Unlike traditional games, these assets may be traded for cryptocurrencies, which can then be turned into fiat money or government-issued currency. Traditional games benefit mainly game creators and publishers, leaving gamers with little to no value.

Players these days spend more money in traditional games to gain access to unique features such as new battle gear or better weaponry. But unfortunately, outside of the game, these prized possessions are worthless. As a result, players in a centralized setup sometimes struggle to swap game items or in-app purchases, and their profits are typically insignificant.

In contrast, Blockchain, non-fungible tokens (NFT), and crypto-enabled games allow players to profit while having fun. For example, in Blockchain gaming, When a player buys an in-app upgrade for his weapon, the weapon can be tokenized and turned into a transferable asset. As a result, after the player has upgraded to a new piece of equipment, weapon, or armor, they can trade or sell it to enhance themselves. It enables gamers to earn.

Read More: – A Stellar Guide to NFT Marketing in The Year 2022

Blockchain gaming is based on the principle of “play to earn.” In the past, gamers would put money and effort into a game without expecting a monetary benefit. However, since the advent of blockchain gaming, games have become much more than recreational.

Gamers worldwide are now efficiently monetizing their time, talent, and energy by earning in-app rewards like weapons, avatars, armor, and cash. The biggest feature is that these players retain full ownership of their assets, which can subsequently be traded for fiat currency. As a result, many national and international gamers are already making a living off of their gaming talents.

Many play-to-earn blockchain games have caught gamers’ curiosity as of 2022. This year, games like Silks, Cryptopop, Cryptokitties, and Axie Infinity have taken over the blockchain gaming scene. These games, however, are only a drop in the ocean of possibilities. Every day, the blockchain gaming business creates new games and presents a profitable potential for all parties.

Market researchers estimate that the blockchain gaming industry will increase from zero value in the preceding decade to $3 billion in 2021. As a result, the industry will be worth at least $39.7 billion by 2025.

The potential for blockchain gaming to succeed is enormous. It’s likely to flourish as a niche market on its own merits, especially when paired with play-to-earn features while simultaneously converting traditional gamers to blockchain gamers.

Blockchain Gaming is the way of the future. For millions of individuals worldwide, blockchain is altering the game by giving players actual ownership, fair commerce, and privacy. High-end games may be distributed to gamers at a reasonable price using blockchain technology. In addition, players can resell their games to other players without incurring any transaction costs, creating a win-win situation. 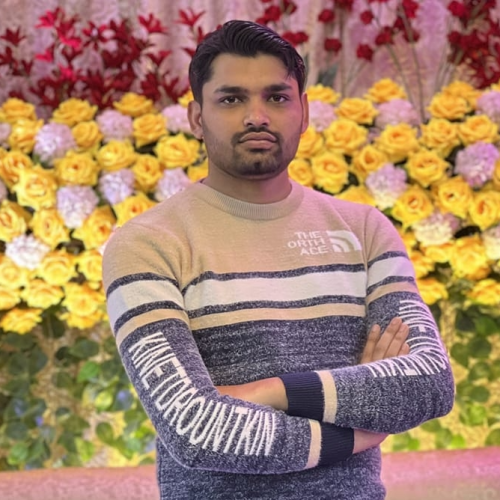 A Basic Guide to Responsible Investment